A budget tells us what we can't afford, but it doesn't keep us from buying it.

Donald Trump accidentally revealed something very important in a tweet

But since his inauguration, Trump has steadily reversed course on those fronts and a host of others.

The populist president has now embraced NATO, reaffirmed relationships with allies, reinforced international norms against chemical weapons use by bombing Syria and has sent more US troops to help rein in global conflicts.
Almost 100 days after Trump entered the White House dismissing the international system, Trump seems to be assuming a US president’s traditional foreign policy role: being that system’s biggest defender. 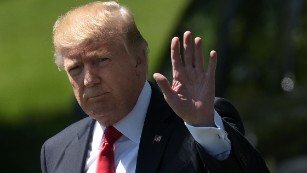 Analysts in Washington and overseas say a number of factors are at work, including the reality of dealing with global events, appeals from foreign leaders and the rise of experienced foreign policy mavens to Cabinet positions.
But some caution that the President, with no foreign policy experience, hundreds of unfilled national security staff positions and a reliance on equally inexperienced family members, is a reactive and tactical leader who still lacks a strategic vision — preferring to disseminate his thoughts in 140-character bursts.
They also point to the fact that many of the problems shadowing Trump’s presidency in these first few months are tied to potentially compromising connections his circle has with global entities.
The FBI is investigating whether there was any coordination between the Trump campaign and Moscow while Russia was allegedly hacking Democratic organizations to benefit the Republican candidate during 2016. Trump’s first national security adviser, retired Gen. Michael Flynn, had to step down after a controversial call with the Russian ambassador, while his work as a foreign agent during the transition has drawn scrutiny. Meanwhile, the Trump family still maintains myriad international business holdings.

Every president goes through a learning curve and Trump is no exception.
“There’s no school for president,” said Aaron David Miller, a former Middle East peace negotiator for the State Department now at the Wilson Center. “The issue for me is, is he learning? That’s the key question.” 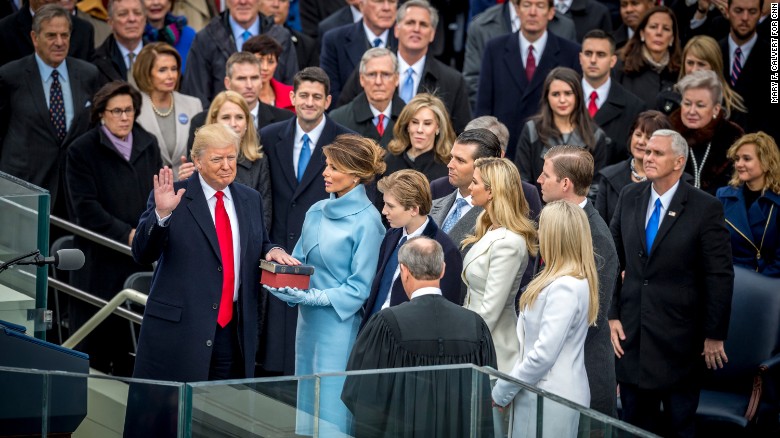 Donald Trump accidentally revealed something very important in a tweet

Here's *exactly* why Donald Trump talked to Bob Woodward so much

How Will IoT Technology impact the Media Industry?

Awakening – that is Constitution of its Citizens

War-Pimping with a Smile: Of American Exceptionalism, Apple Pie, and Moral Rot

How to Get Universal Health Care

The Hypocrisy of Democracy

Is Bush Eyeing Military Options in the Middle East?